In Harbeson v. Parke Davis, Inc., 98 Wn.2d 460, 656 P.2d, 483 (1983), the Court held that a claim for wrongful birth on behalf of the parents of a child born with congenital anomalies and a claim for wrongful life on behalf of the child was cognizable under Chapter 7.70. In recognizing a child’s wrongful birth claim, the Court held that a duty of care arose prior to conception. “We now hold that a duty may extend to persons not yet conceived at the time of a negligent act or omission.” Id., 480.

(Our Supreme Court has chosen in two wrongful birth/life opinions to refer to a child born with congenital anomalies as “defective.” We decline to use that term other than where required in a direct quote from the Court.)

Wrongful birth/life causes of action may be brought as either an informed consent claim or a negligence claim. A wrongful birth/life informed consent claim is based on failure to provide material information necessary to make an informed decision on whether to prevent or terminate a pregnancy. Negligence claims are based on the failure to properly perform a sterilization procedure or an abortion. Wrongful birth and wrongful life claims do not apply to medical care provided after birth. See, Stewart-Graves v. Vaughan, 162 Wn.2d 115, 130-131, 133, 170 P.3d 1151 (2007).

The damages that the plaintiff-parents in a wrongful birth case may recover are:

“…pecuniary damages for extraordinary medical, educational, and similar expenses, attributable to the defective condition of the children. In other words, the parents should recover those expenses in excess of the cost of the birth and rearing of two normal children. In addition, the damages may compensate for mental anguish and emotional stress suffered by the parents during each child’s life as a proximate result of the physician’s negligence. Any emotional benefits to the parents resulting from the birth of the child should be considered in setting the damages.” Harbeson v. Parke-Davis, Inc., 98 Wn.2d 460, 477 (1983).

The plaintiff-child in a wrongful life case may recover the extraordinary expenses attributable to the child’s physical and cognitive challenges (unless also awarded to the parents) but may not recover damages for physical and emotional pain and suffering and other “general” damages. Id., 479-482.

Parents of a healthy child born after a failed sterilization procedure may not recover the costs of raising the child but may recover the expense, pain and suffering, and loss of consortium associated with the failed procedure, the pregnancy, and childbirth. McKernan v. Aasheim, 102 Wn.2d, 411,421-422 687 P.2d (1984).

Herskovits was a three vote plurality opinion, and in Mohr, the Court expressly adopted  that opinion. The compensable injury, a fact question for the jury, is the reduction of the chance of survival or of a better outcome, expressed as a percentage. Mohr, 172 Wn.2d, 858-859. The Herskovits plurality/Mohr Court adopted a “proportional damages approach.” The recoverable damages are calculated by determining the value of the plaintiff’s life, or the effects of the injury—had the patient survived or had the better outcome, and then awarding the percentage reduction found by the jury to have been proximately caused by the defendant’s negligence.

“[I]f the loss were a 40 percent chance of survival, the plaintiff could recover only 40 percent of what would be compensable under the ultimate harm of death or disability (i.e., 40 percent of traditional tort recovery), such as lost earnings.” Mohr v. Grantham, supra, 858-859, citing Herskovits v. Group Health 99 Wn. 2d, 635.

Washington recognizes a common law cause of action for “medical battery” that falls outside of the scope of Chapter 7.70. Bundrick v. Stewart 128 Wn. App. 11, 114 P.3d 1204 (2005). The Bundrick Court, holding that medical battery claims were not extinguished by Chapter 7.70, distinguished between actions for the failure to obtain informed consent and battery—treatment to which the patient gave “no consent.” Id., 16-17.

Finally, Washington recognizes a Consumer Protection Act claim on behalf of a patient against a health care provider if the provider’s conduct relates to the entrepreneurial aspects of the practice of medicine, such as “billing and obtaining or retaining patients” but not “a doctor’s skills in examining, diagnosing, treating or caring for a patient.” Michael v. Mosquera-Lacy, 165 Wn.2d 595, 603, 200 P.3d 696 (2009). 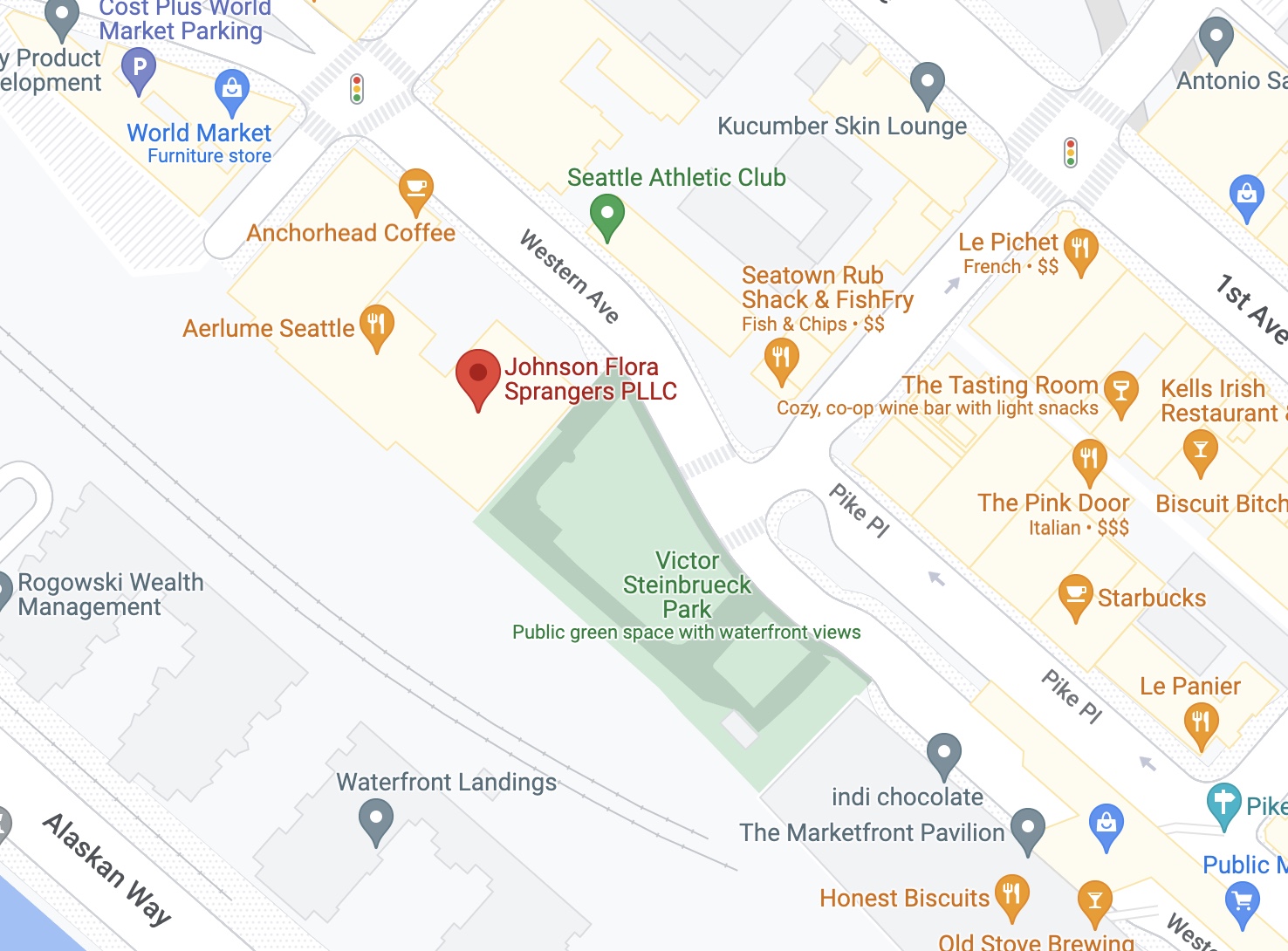